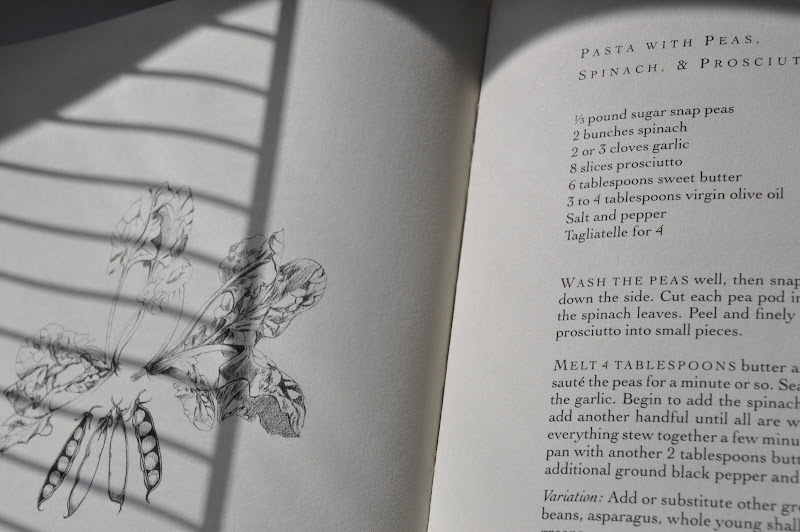 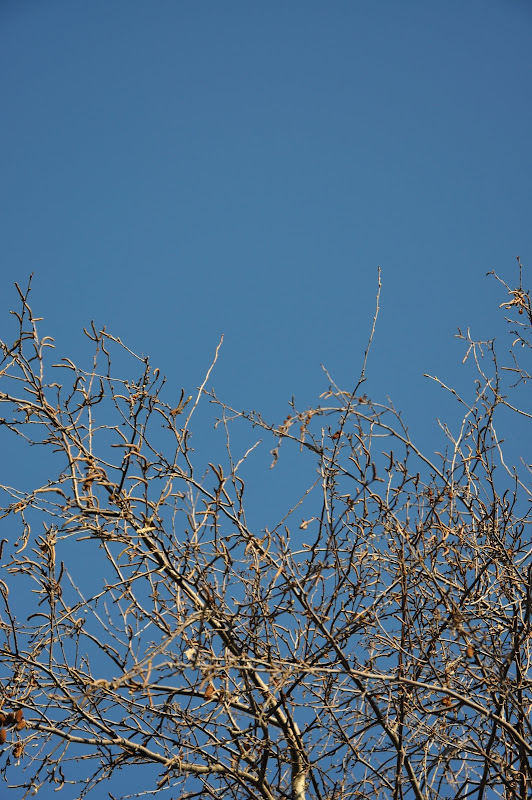 I feel I'm a bit of a contradiction. I am very honest and open and I also love to make a fuss of others. Having said that, I don't like attention focussed on me. It's not that unusual, but coupled with the former comment, people are often surprised that I baulk at unnecessary attention.


I haven't spoken to any of my inlaws since I made the drive to the NE. I have only spoken to one close friend, preferring email to actually speaking. Tomorrow I am going back to work, two weeks to the day since I drove to see my darling brother. I'm not normally worried about sharing emotions, but these are private and I feel no desire to share. I know that's a contradiction when I'm sharing with you, but in writing it's different, I write for my own peace of mind, expecting nothing in return. Condolences though, I'm anxious about condolences, face to face, that I can't respond to later, and I don't feel the ability to be gracious. 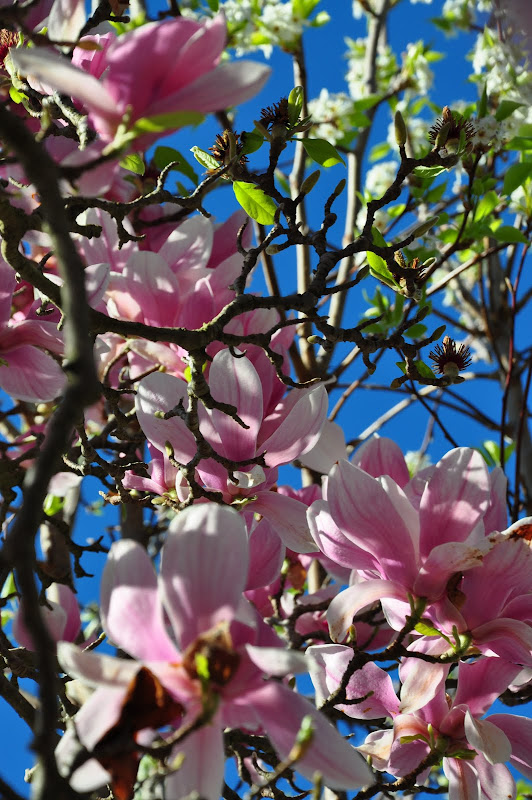 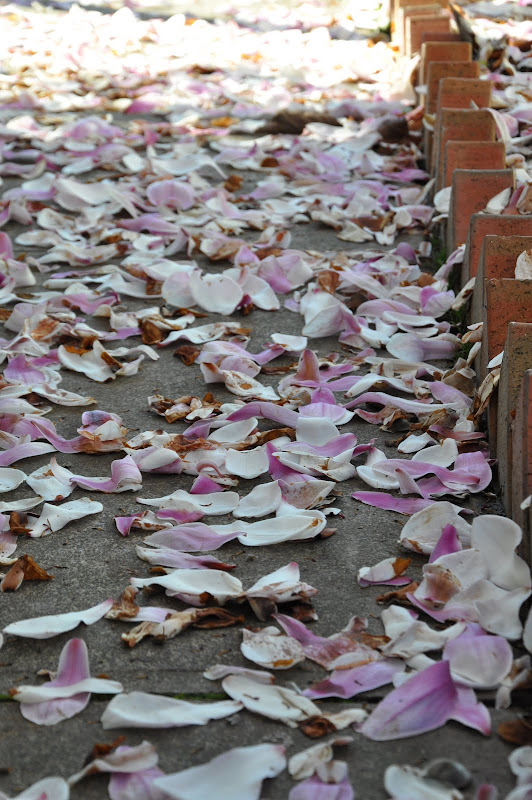 A single moment in time. 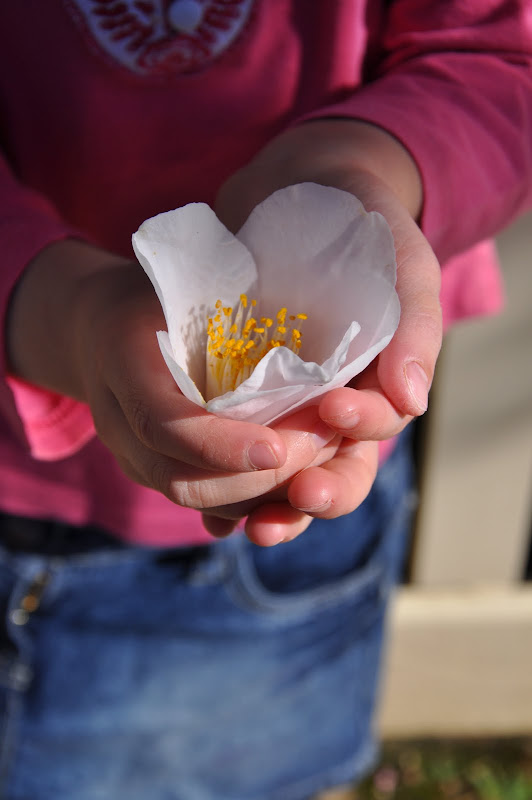 Thank you all for your kind words. 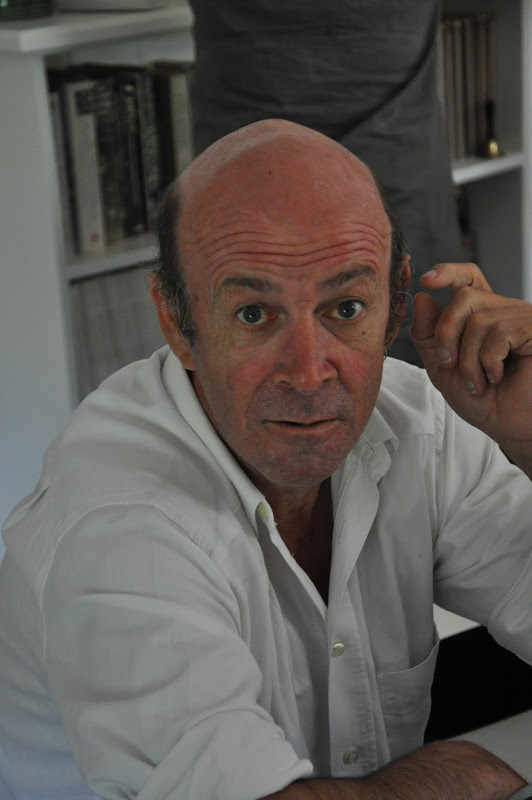 I don't want the sun to go down on this day. It's strange that yesterday as we drove to say our goodbyes it was such a perfect afternoon and everything looked so especially beautiful. Returning only 24 hours later it is equally as perfect and yet today I don't want the sun to go down. Everything is different now, tomorrow a new life begins for us all, one without my darling brother in it. He was so brave, so unbelievably strong against the odds and till the very end. 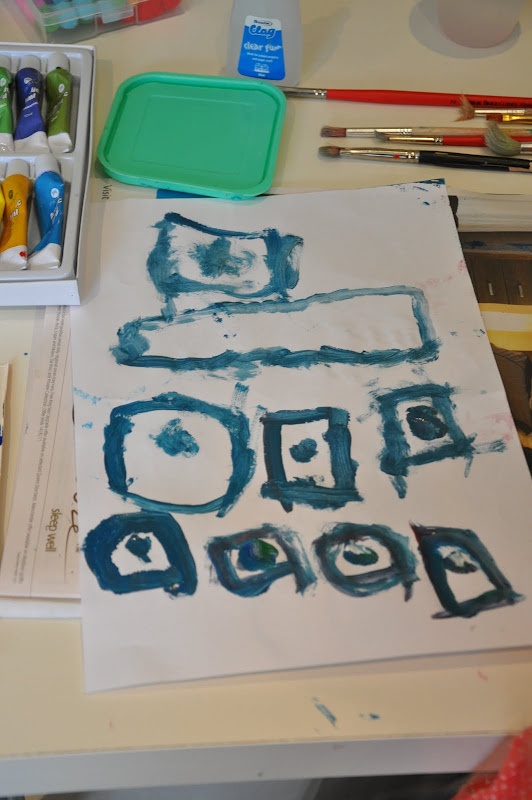 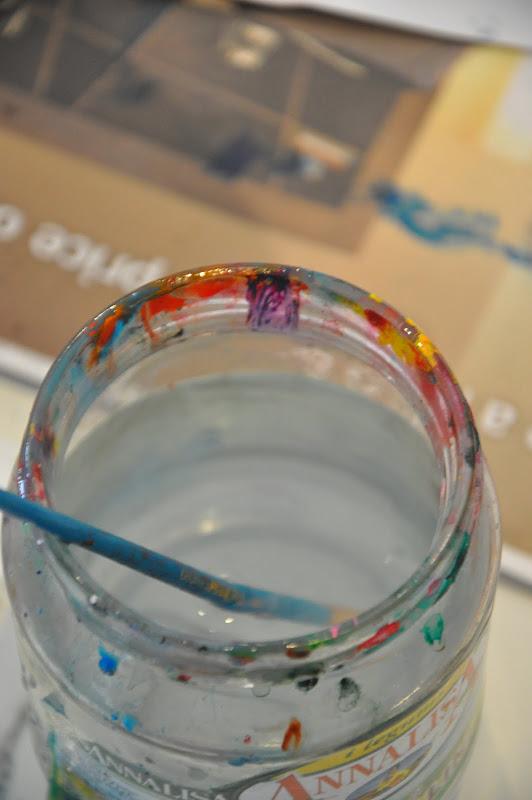 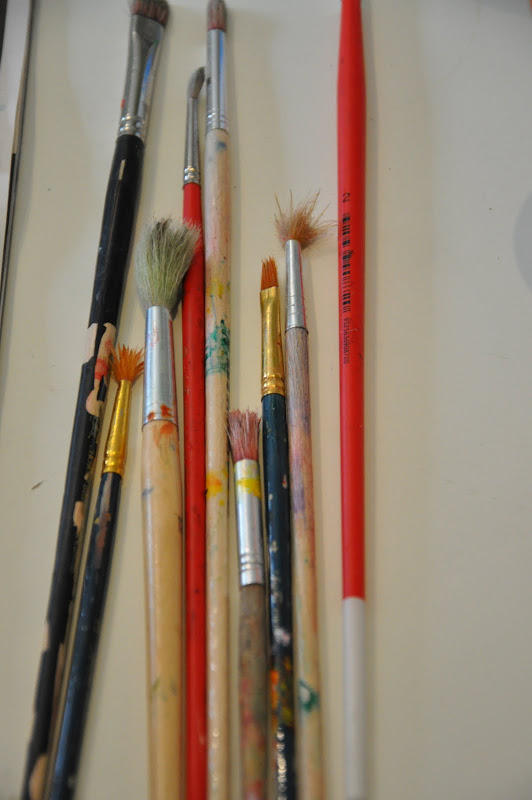 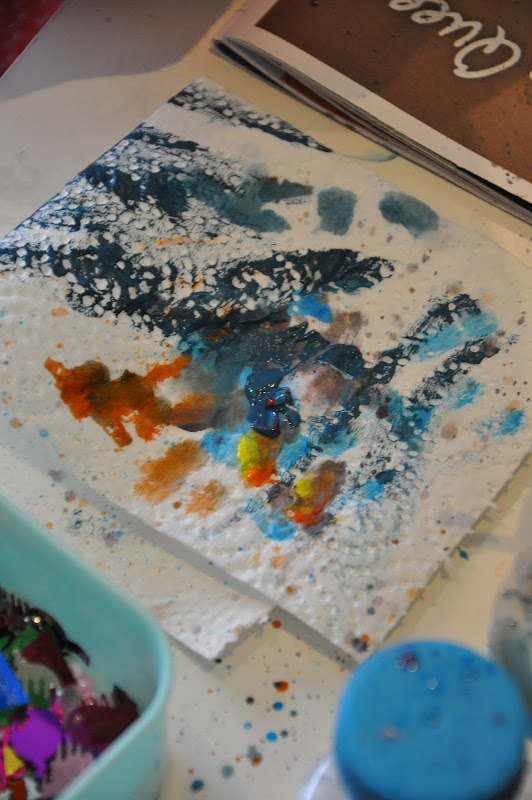 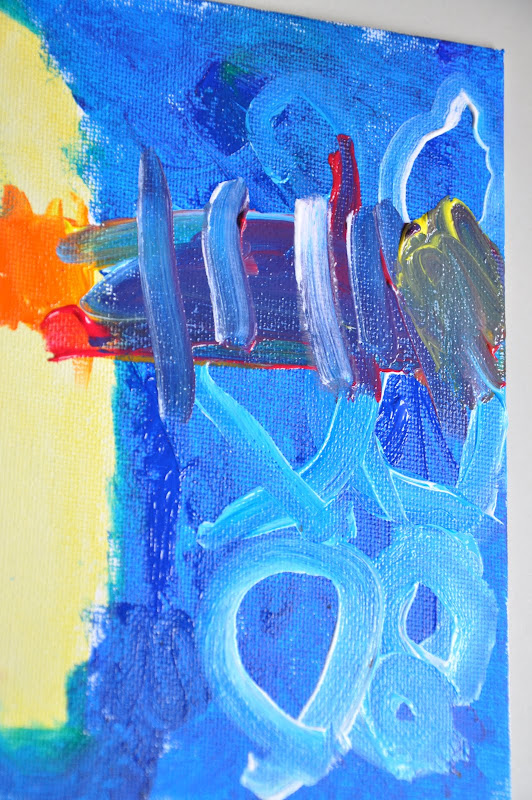 Finding it hard to focus on activities right now, but the girls are very sweet at keeping themselves busy, most of the time. Leila got herself busy this afternoon making her own computer and a happy picture for Uncle Mike.
Posted by Victoria at 1:59 PM 3 comments: 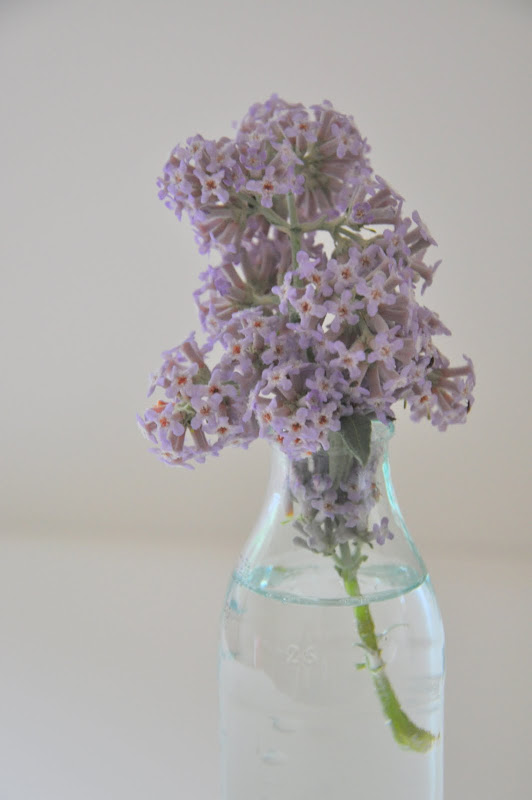 This is the smell of summer for me, completely, and like no other. Buddleia is not the most beautiful of plants, quite scraggy and prone to drooping, but I find the smell as evocative of summer as jasmine. It's a mix between earl grey tea with a faint daphne-like perfume mixed in, probaby stronger when you smell it on the breeze than when you sniff it up close. I remember my childhood in Mimosa Road, playing under a tree at the very back of our yard, making mud houses out of stones for my barbies and digging a hole in the ground, lining it with a rubbish bag and filling it with water to make a pool. I remember lying inside our dog Bruce's kennel and cuddling up to him. I remember snapdragons near the garage which had a mechanics pit in the floor which freaked me out no end. I remember dropping an old fashioned themometer on the floor and pushing the mercury around with a stick, watching it clump and roll.


I remember the smell though, strongest of all, that smell takes me back to that place, to all those moments, to those memories, in but an instant. 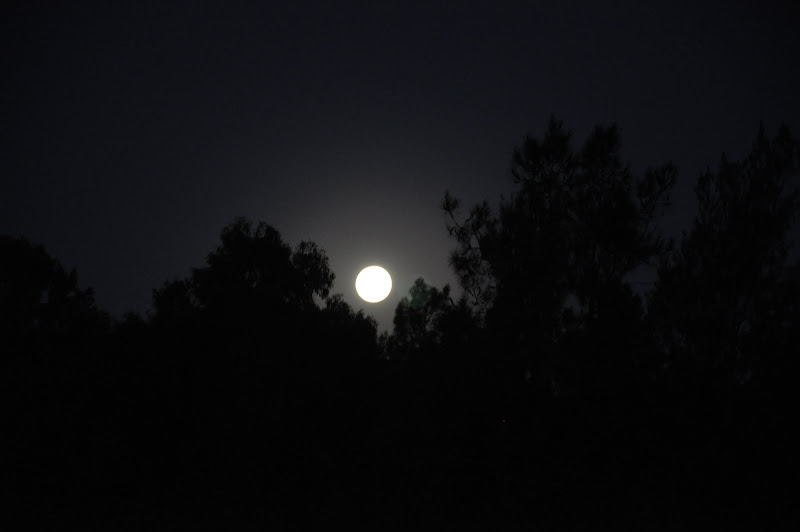 On the train ride home last night I sat down looking at all the passengers. I wondered who among them were good people, who'd lived good lives. Had everyone made good choices and lived well? I, irrationally I know, found myself resenting them being there, riding the train with me, being able to just ... be.

I realised that after living a lifetime without loss, over the past 5 years my mother has lost her dearest friend to ovarian cancer. She was in her early 50's, married to the same man since her teens and a mother to teenage boys. Within the last 3 months my father lost his best friend and cousin to stomach cancer. He was married for over 60 years, father to five, grandfather and great grandfather to more than I can count.

Last year a dear friend's father was diagnosed with melanoma cancer and lost his battle only a few short months later. A dear friend at work, her mother beat breast cancer some 15 years go, but now at the age of 62, has liver and numerous secondary cancers.

I cry for those lost, for those who have lost those they love most, for myself, for my parents, for my brothers, for all that will be left but changed forever. Mostly though, I cry most for my darling brother who is being so gracious. For all the pain he's in, for the unfairness of it all, because I love him so and wish so so strongly that this wasn't happening to him.
Posted by Victoria at 9:19 PM 8 comments: